Mindfulness May Ease Fibromyalgia Symptoms — Here’s What That Actually Means

Fibro pain isn’t all in your head, but treating stress, anxiety, and depression may help fibro symptoms. People with fibromyalgia often complain about being told that the pain is “all in their head.” While research has debunked the notion that fibro patients are somehow imagining their discomfort, mental health still plays some role (as it does with many physical conditions).

Studies have shown that anxiety and depression can make physical symptoms such as pain and fatigue worse, and, of course, people who constantly feel lousy are more apt to become anxious and depressed.

While there are many different treatments you can try to improve your mental state, a new study finds that practicing mindfulness may be especially useful if you have fibromyalgia. According to the research, which was published in the journal Clinical Rheumatology, people with fibromyalgia who had higher levels of mindfulness reported better psychological and physical health. They said their overall quality of life was better, they had less pain, and that fibromyalgia took less of a toll on their life.

In the study, researchers measured mindfulness in 177 patients using a standardized mindfulness questionnaire. Respondents were asked to rate how strongly they agree or disagree with specific statements such as “When I’m walking, I deliberately notice the sensations of my body moving,” and “I perceive my feelings and emotions without having to react to them.”

The authors concluded that “mindfulness moderates the influence of fibromyalgia impact on anxiety.”

Being more mindful doesn’t necessarily require special training, but it does take practice. Many people find that practicing meditation, yoga, or tai chi helps them become more mindful during their regular daily activities. If you’re interested in exploring mindfulness, you might also want to consult some research-backed apps or books, such as The Little Book of Being from the UCLA Mindful Awareness Research Center. 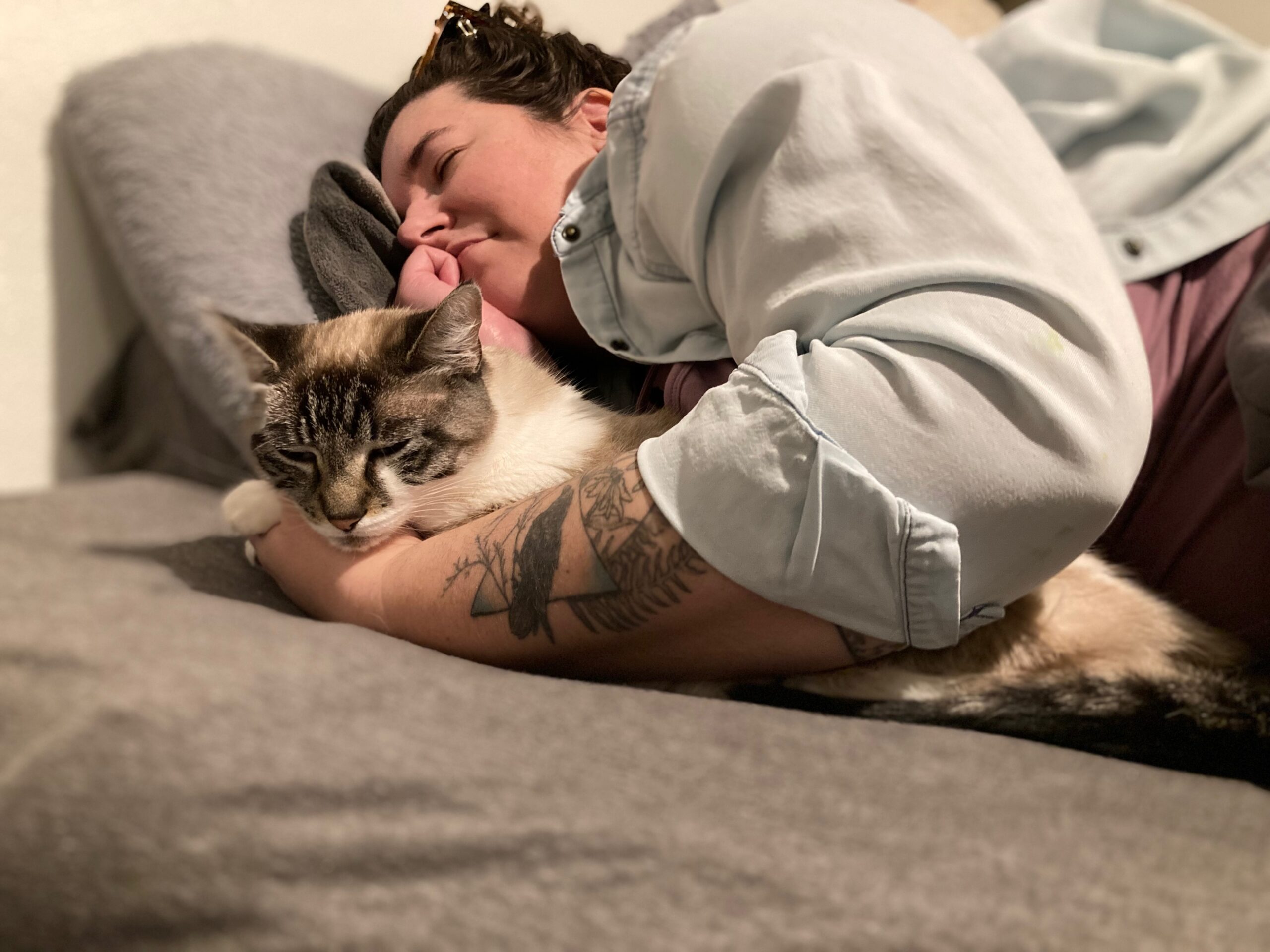 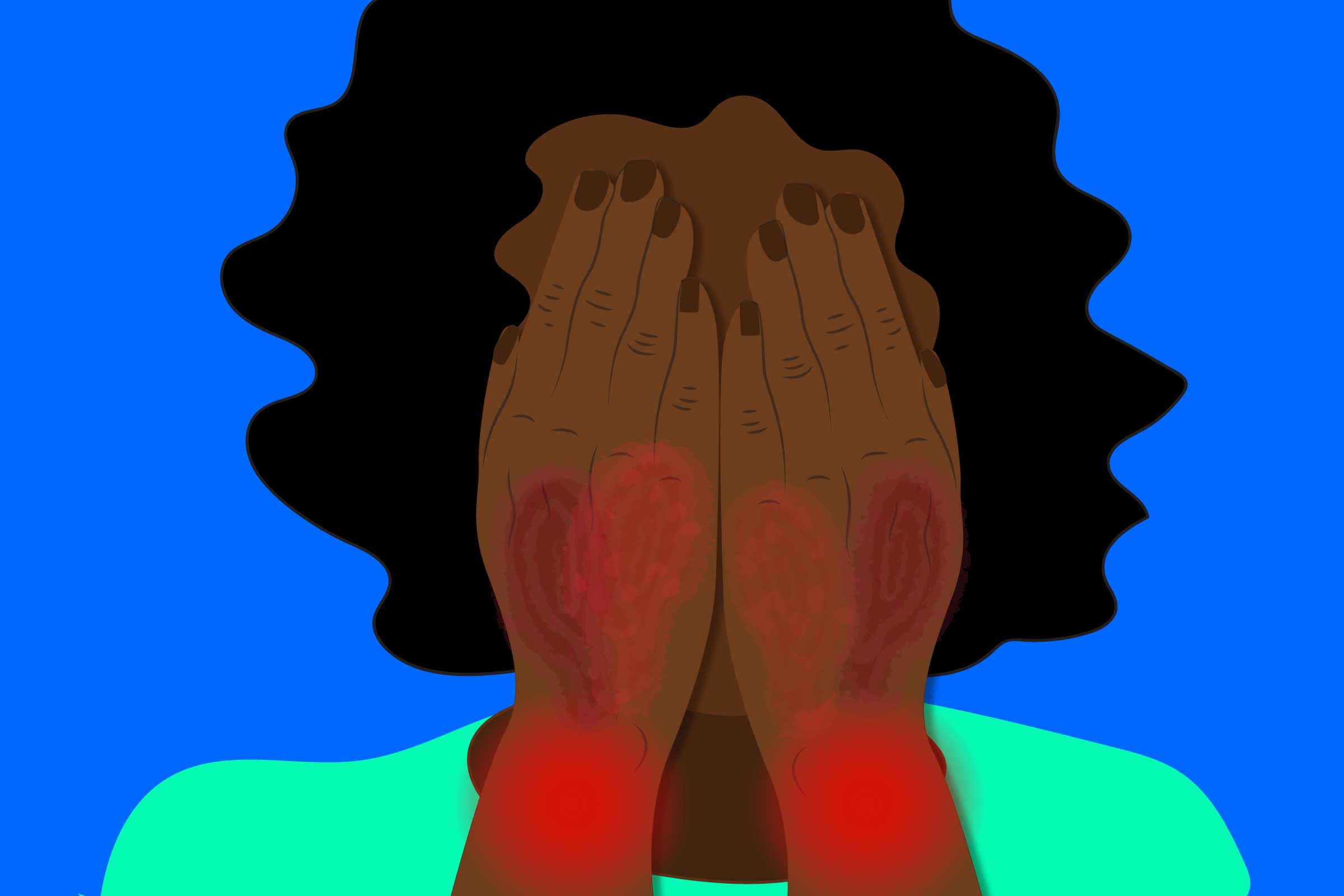