UPPER NYACK, N.Y.–(BUSINESS WIRE)–A group of 16 patient and provider organizations known as the Tennessee Patient Stability Coalition today released results of a survey about a controversial insurance practice known as non-medical switching. According to the results of the survey, which was conducted by the Global Healthy Living Foundation (GHLF), a majority of Tennesseans with chronic and/or mental illness are experiencing midyear prescription coverage reductions, which frequently force them to switch off their provider-prescribed medications. Reductions in coverage include increased out-of-pocket costs, eliminating a drug from the formulary entirely or other restrictions around access. Non-medical switching is quickly becoming a hot topic in states everywhere, including Tennessee. Related legislation was proposed in eight states in 2016.

TN patients are being forced off of Rx medications by insurance companies, survey finds @TPSCoalition @GHLForg

“Although many consumers may not realize it, insurers presently are allowed to reduce drug coverage at any time during the plan year,” stated Seth Ginsberg, president and co-founder of GHLF, whose mission is to improve the quality of life for people with chronic illness and is a member of the Tennessee Patient Stability Coalition. “They are not locked in to providing the level of coverage they originally sold to Tennessee consumers. Therefore, while insurers are allowed to make drug coverage changes, consumers are not able to change their insurer until their coverage is up for renewal. It’s time for legislators to pass legislation that protects patients from non-medical switching. Patients and providers are the ones who should make prescribing decisions.”

While consumer fairness is a main concern, patients and providers argue non-medical switching is harmful to patient health and undermines providers’ effort to do what’s best for their patients. The GHLF survey aimed to explore the prevalence and impact of non-medical switching. The survey found that nearly three out of five (58%) Tennesseans with chronic illness have had their insurance company make changes to their health plan’s formulary that reduced coverage of their prescribed medication. The reduction in coverage was so dramatic that the primary medication they were using to control the symptoms and progression of their disease became suddenly and significantly more expensive. In fact, more than two-thirds of the respondents (67%) were unable to afford the increase in out-of-pocket prices and were forced to switch to an entirely different medication.

Non-medical switching resulted in a large majority of survey respondents (68%) trialing multiple medications before finding another drug that satisfactorily worked for them. Perhaps most important, the findings suggest that the practice of non-medical switching yields negative outcomes for the patient population, as an overwhelming majority (66%) of survey respondents reported that their new medication, after switching, was less effective. Nearly everyone (89%) experienced worse side effects compared to their previous medication.

“Patients and providers work for months, even years, to find a drug that stabilizes their health,” stated Sharon Adkins, MSN, RN, executive director of the Tennessee Nurses Association, another member of the Patient Stability Coalition. “Non-medical switching completely disregards the severity of destabilizing a patient with a chronic disease. What’s more, non-medical switching may actually increase overall costs, such as by increasing health care provider visits, emergency room trips and even hospitalization.”

Beyond the health and cost implications, the survey found almost half (44%) of all respondents never received notifications from their insurer (letters, emails or phone calls) detailing their plan’s midyear formulary changes or modifications being made to their health plan coverage.

“We formed this coalition to demonstrate that both patients and health care professionals have real and urgent concerns about how easily insurance companies disrupt the treatment of people in Tennessee,” explained Shaina Smith, director of State Advocacy & Alliance Development for U.S. Pain Foundation, which is leading the coalition. “We hope these survey results start a much-needed conversation about how we can protect the provider-patient relationship.”

An executive summary and infographic detailing additional survey results is available on the GHLF website at https://creakyjoints.org/tennessee-patient-sentiment-toward-non-medical-drug-switching/. The Tennessee Patient Stability Coalition plans to continue its outreach efforts to educate patients, providers and lawmakers on the harmful impact of non-medical switching. To learn more, visit the group’s Facebook and Twitter pages:
www.facebook.com/TNPatientStabilityCoalition/
https://twitter.com/TPSCoalition.

In February 2016, GHLF partnered with the Tennessee Patient Stability Coalition, which represents hundreds of thousands of Tennesseans living with chronic illness and their care providers. GHLF and the Coalition invited Tennessee residents living with a chronic or rare illness to complete an online, 84-item survey that investigated patient experiences with the manipulation of their respective health plans’ formularies. In order to complete the survey, eligible respondents had to be residing in Tennessee and diagnosed by a provider with a chronic or rare disease.

What is Non-Medical Switching?

Non-medical switching occurs when changes are made to a health plan’s formulary (the official list of available and approved medications) in a way that monetarily pressures patients to cease filling their prescribed medication in lieu of a “preferred” or cheaper drug. Insurers are free to change their formulary at will and often do so mid-plan year. Patients, however, cannot renegotiate their contracts until the end of their plan year. Essentially, patients are not being provided with the benefits that were marketed to them during the open enrollment period.

Non-medical switching can be very harmful to patients. As a result of being switched from their original, provider-prescribed medication, patients may experience additional side effects, symptoms, disease progression, and even relapse. Beyond the immeasurable impact of this unnecessary suffering, the negative effects of non-medical switching can result in additional medical appointments, emergency room visits and even hospitalization, thereby actually increasing overall healthcare utilization costs.

The Global Healthy Living Foundation is a 501(c)(3) non-profit organization whose mission is to improve the quality of life for people living with chronic illnesses by advocating for improved access to care at the community, state, and federal levels, and amplifying education and awareness efforts within its social media framework. The Global Healthy Living Foundation is the parent organization of CreakyJoints, the go-to source for more than 100,000 arthritis patients and their families world-wide who are seeking education, support, advocacy and patient-centered research and the recently launched ArthritisPower, the first ever patient-led, patient-centered research registry for arthritis, bone, and inflammatory skin conditions. 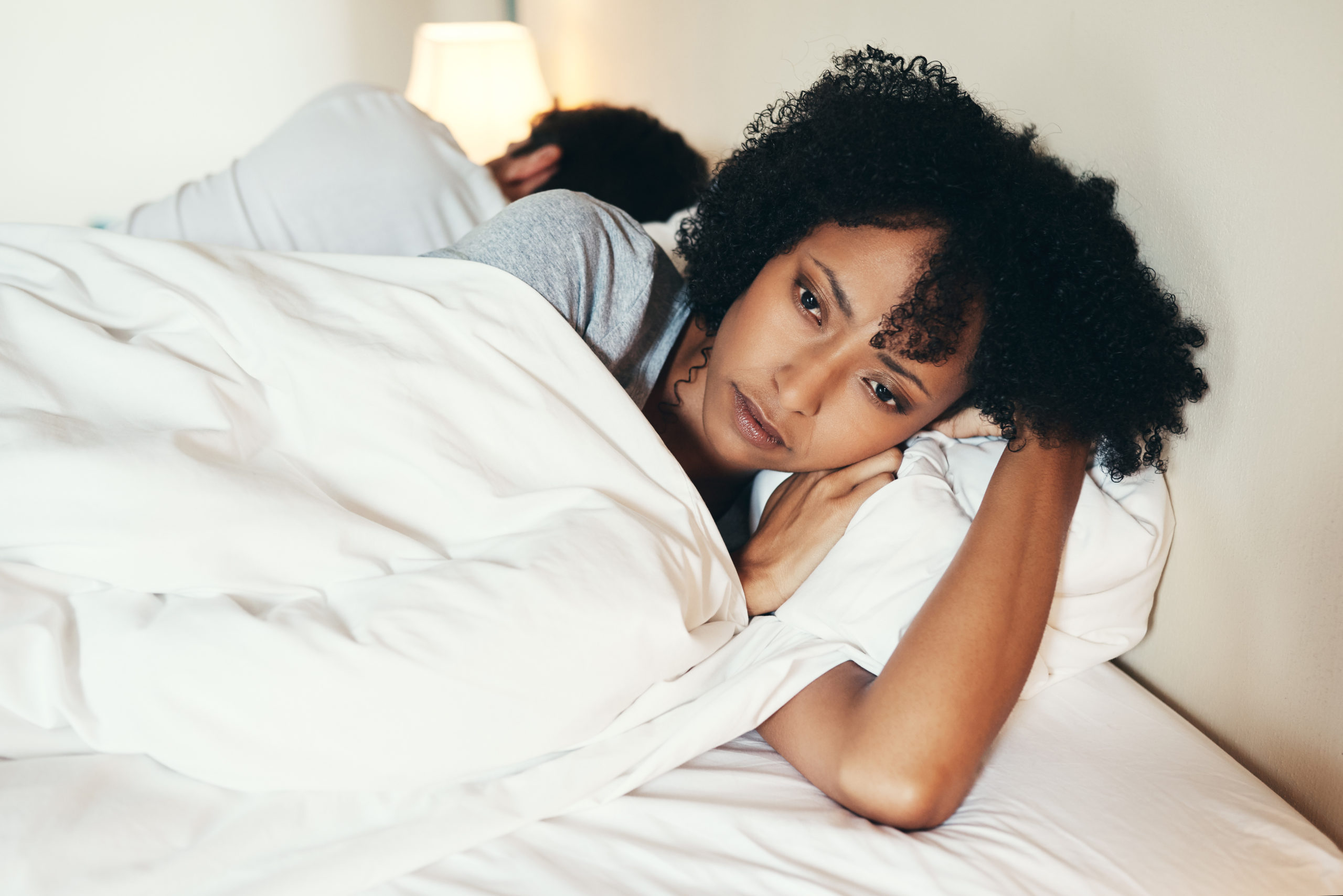 Chronic Musculoskeletal Pain May Interfere with Romantic and Sexual Relationships 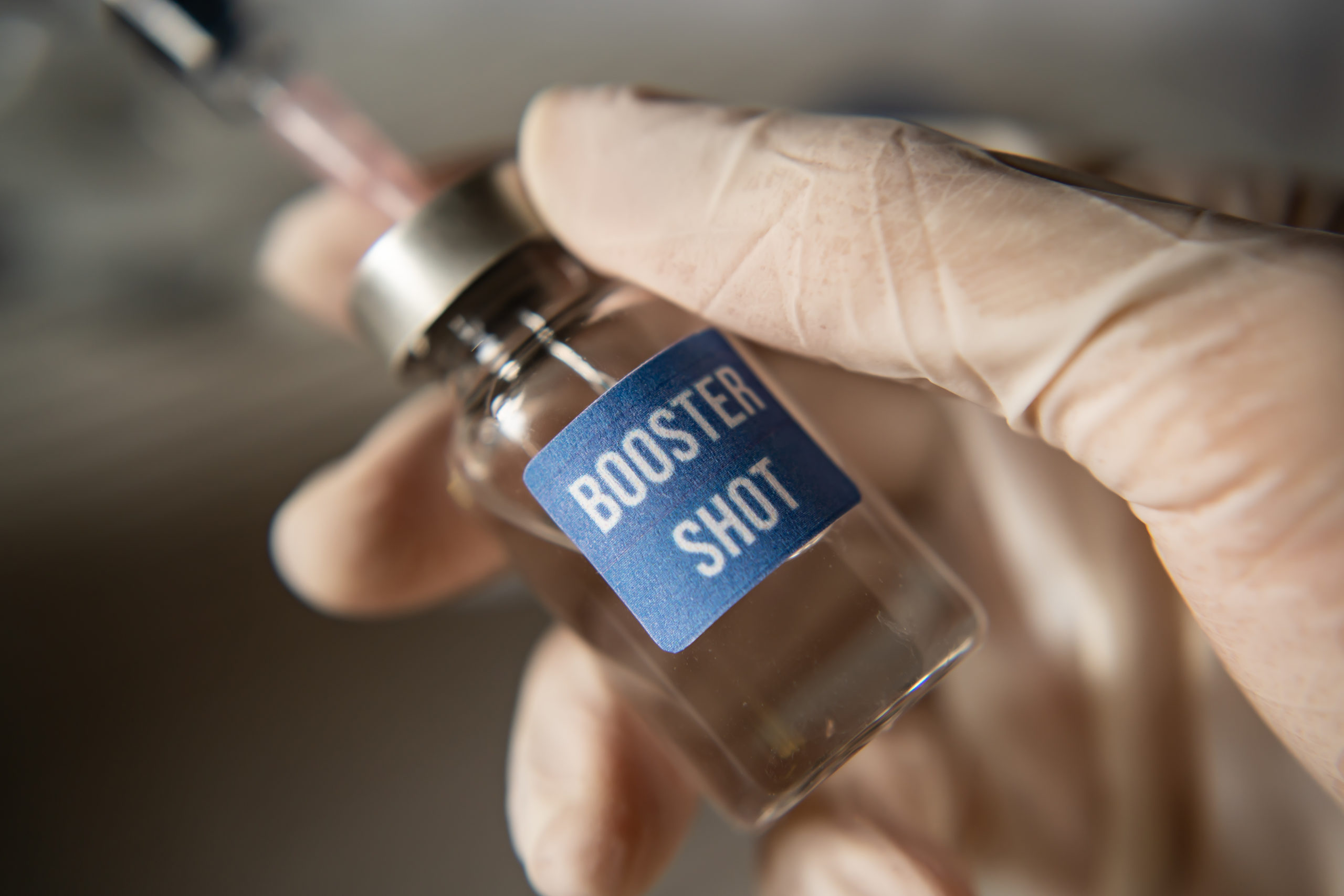 Israel Approved COVID-19 Booster Shots for the Immunocompromised. Here’s What Might Happen in the United States. 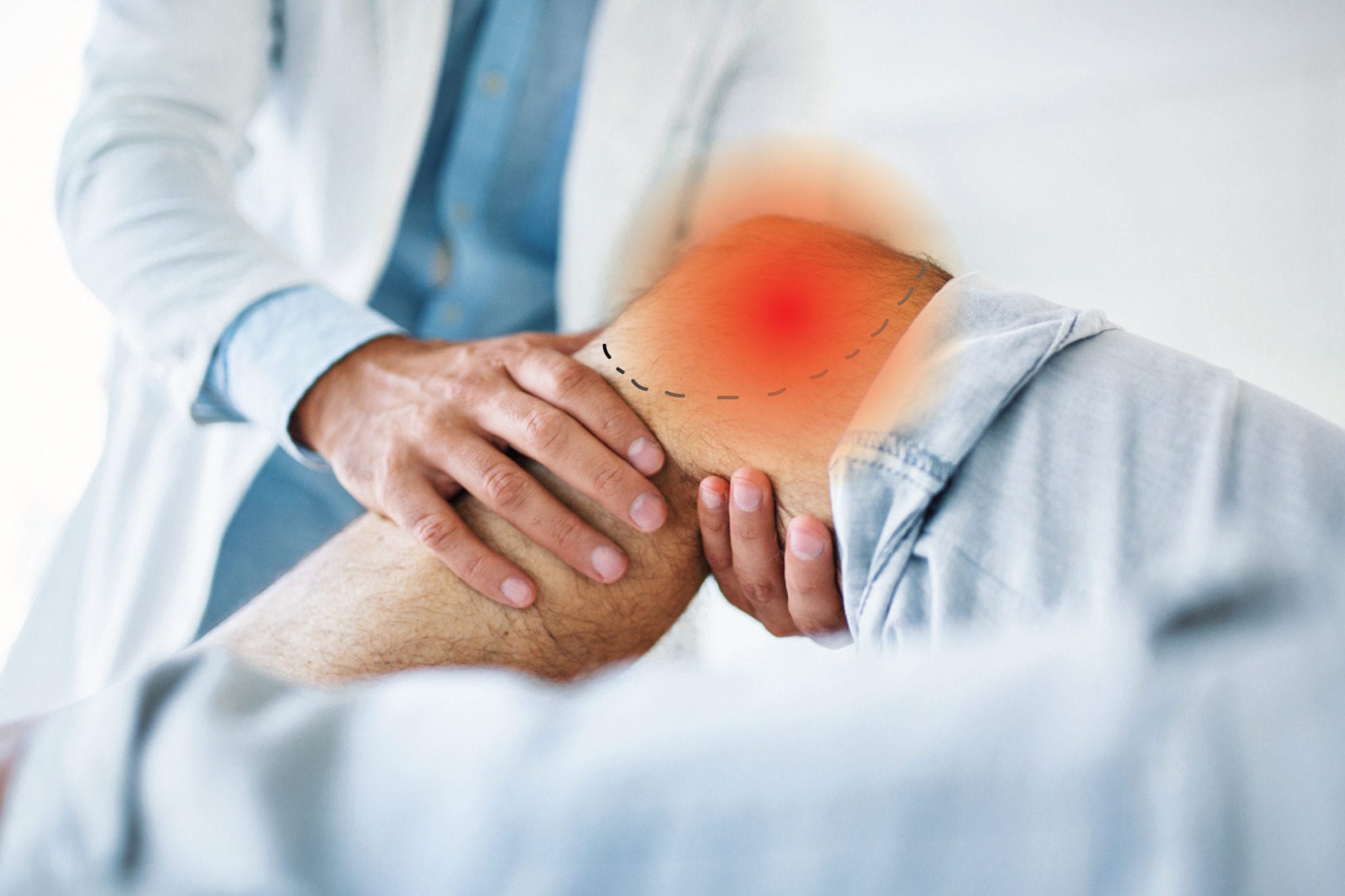 What Is an Occupational Therapist, and How Do They Help People with Arthritis?