Could a Mediterranean Diet Prevent Osteoporosis? What a New Study Shows

If you have heart disease, diabetes, or are trying to lose weight, your doctor might have steered you toward the Mediterranean diet, which usually means eating plenty of fruits and vegetables, whole grains, legumes, olive oil, and fish. A new... 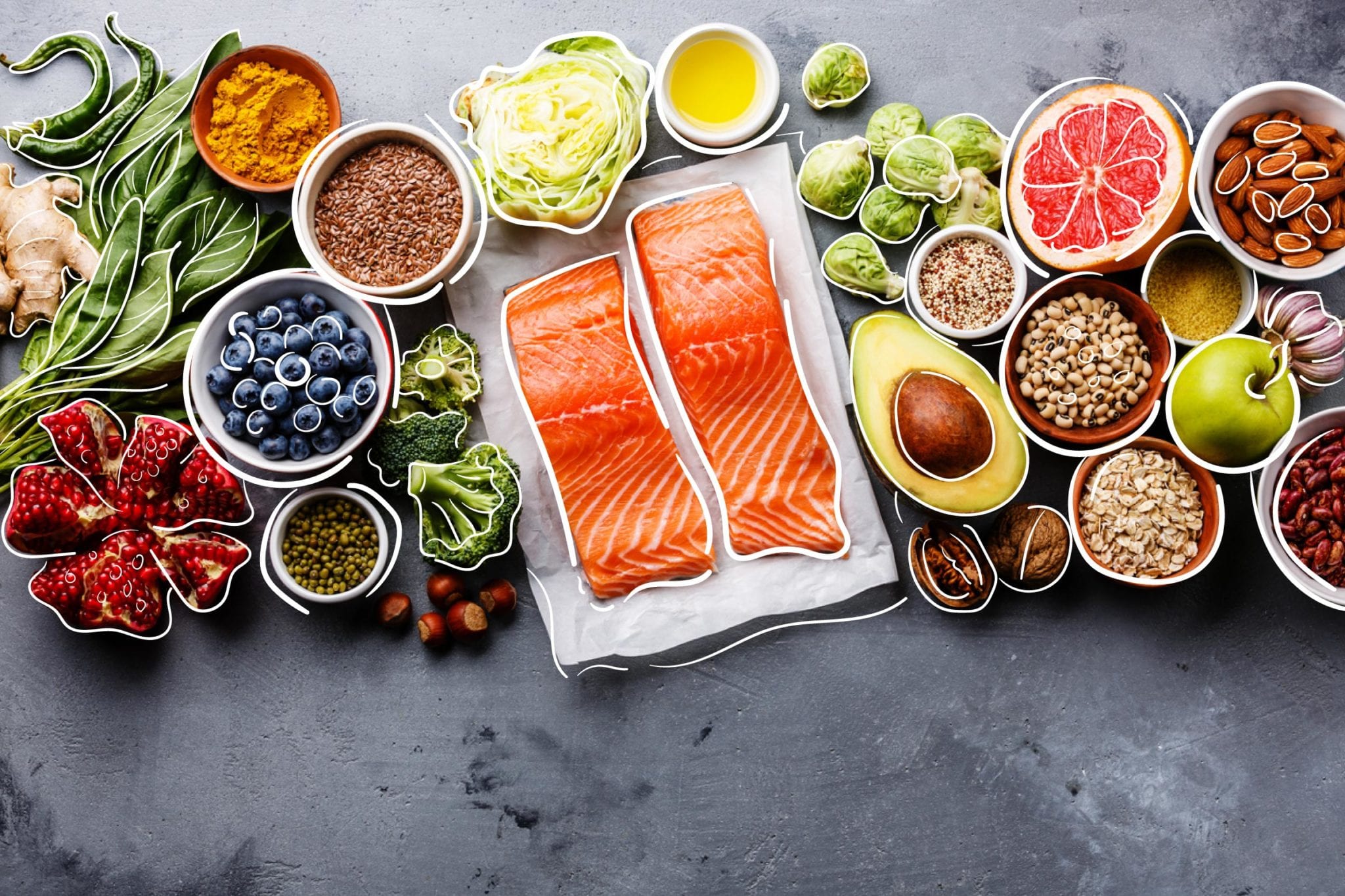 If you have heart disease, diabetes, or are trying to lose weight, your doctor might have steered you toward the Mediterranean diet, which usually means eating plenty of fruits and vegetables, whole grains, legumes, olive oil, and fish.

A new study suggests that this type of eating plan might be helpful for people with osteoporosis, too.

The study, which was published in the American Journal of Clinical Nutrition, was a randomized trial that included more than 1,000 senior citizens from Italy, the UK, the Netherlands, Poland, and France. Those in the intervention group received dietary counseling aimed at getting them to follow a Mediterranean-style diet. They were also given a low-dose vitamin D supplement to ensure that everyone in the study had sufficient levels of this nutrient. (Without a supplement, people in the not-so-sunny parts of Europe are more apt to be deficient in vitamin D.) The control group was told to follow their usual diet.

The researchers tested participants’ bone mineral density when the study began and after one year. What they found: Seniors who started out with osteoporosis and followed the Mediterranean-like plan had a slower rate of bone loss at the neck compared to those in the control group.

There was no difference in total bone mineral density or density measured at the spine, but older adults with osteoporosis may still want to pay attention.

“Our main findings were that postmenopausal women and elderly men with osteoporosis could benefit from consuming a Mediterranean diet because it should slow down their rate of bone loss,” study coauthor Susan Fairweather-Tait, PhD, of King’s College London, told MedPage Today.

Do these findings mean anything to people who don’t currently have osteoporosis? Maybe not, since the Mediterranean-style diet didn’t have a significant impact on bone health in those who started out with normal density (no osteoporosis). But given that this way of eating has so many other health benefits — it has been associated with a lower risk of cancer, dementia, cardiovascular disease, and type 2 diabetes — you might just want to give it a try anyway.