Most people are quick to reach for a pain reliever when they get a bad headache, and they wouldn’t hesitate to apply a cream for a rash. But convincing someone to take — and keep taking — medication for an... 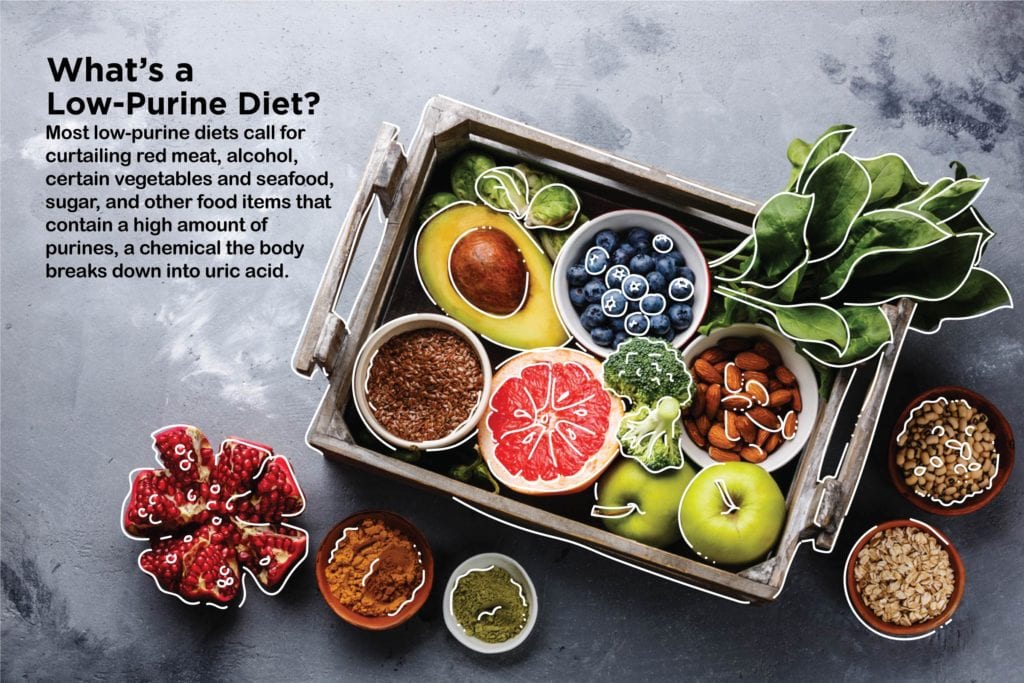 Most people are quick to reach for a pain reliever when they get a bad headache, and they wouldn’t hesitate to apply a cream for a rash. But convincing someone to take — and keep taking — medication for an ailment they can’t always see or feel can be bit trickier.

While that’s true for many chronic conditions, a new study suggests that people with gout have an especially hard time sticking with their prescribed regimen.

Gout, a type of inflammatory arthritis that causes sudden swelling in the big toe and other joints, is well-known for being extremely painful. But the pain from a gout attack usually goes away within three to 10 days, and it can be months or years before you have another attack.

The best way to prevent a future gout attack from happening and to avoid complications like joint damage is to take a medication such as allopurinol, which limits the amount of uric acid your body can produce. (A buildup of uric acid, which forms sharp crystals, is what causes a gout attack.) But according to a study published in June in the journal Rheumatology, most patients aren’t following doctor’s orders.

When researchers in the Netherlands analyzed electronic medical records for 48,438 patients age 40 and older who were recently diagnosed with gout and prescribed allopurinol by their provider, they found that only 39 percent were “adherent” throughout the study. That means the majority (61 percent) had stopped taking their medication at some point or weren’t taking it exactly as prescribed (skipping doses, stopping and restarting, etc.).

It’s not entirely clear why so many people stop taking their medication, but the fact that gout attacks can be short-lived and not reoccur for a while likely has something to do with it. Some patients only take allopurinol when they’re having a flare, perhaps because they don’t believe they need it if they’re not having symptoms. Others do the opposite: They stop the medication when they have an attack, maybe because they conclude it isn’t working. “I have seen it all,” says rheumatologist Vinicius Domingues, MD, CreakyJoints’ medical advisor.

The side effects of allopurinol may also be a factor. “Nausea can be a complaint that patients have,” says Dr. Domingues. The drug also has the potential to cause a rare but serious (possibly life-threatening) rash called Stevens-Johnson syndrome.

Another issue may be that some patients falsely assume they can control gout with dietary changes alone. While cutting back on purine-rich foods foods like red meat, organ meats, and seafood may help (uric acid forms as purines are broken down), what you eat is only responsible for 15 percent of your body’s uric acid production, says Dr. Domingues. “Diet is important, but for most people it’s not enough.”