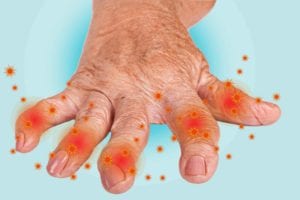 COVID-19, Chronic Illness, and the CDC: Key Learnings from Our Facebook Live Event

The Signs of Toxic ‘Worst-Case Scenario’ Thinking, and How to Shut it Down

I Have a Bad Case of ‘Reopen Envy,’ A Chronic Illness Patient Confesses