Here’s What Happens to Your Psoriatic Arthritis During and After Pregnancy, Per a New Study

When you’re pregnant, all those prenatal appointments provide much-needed time for you to talk to your doctor about your health concerns. Once you have a newborn in your arms, however, it may seem like the only thing that matters is... 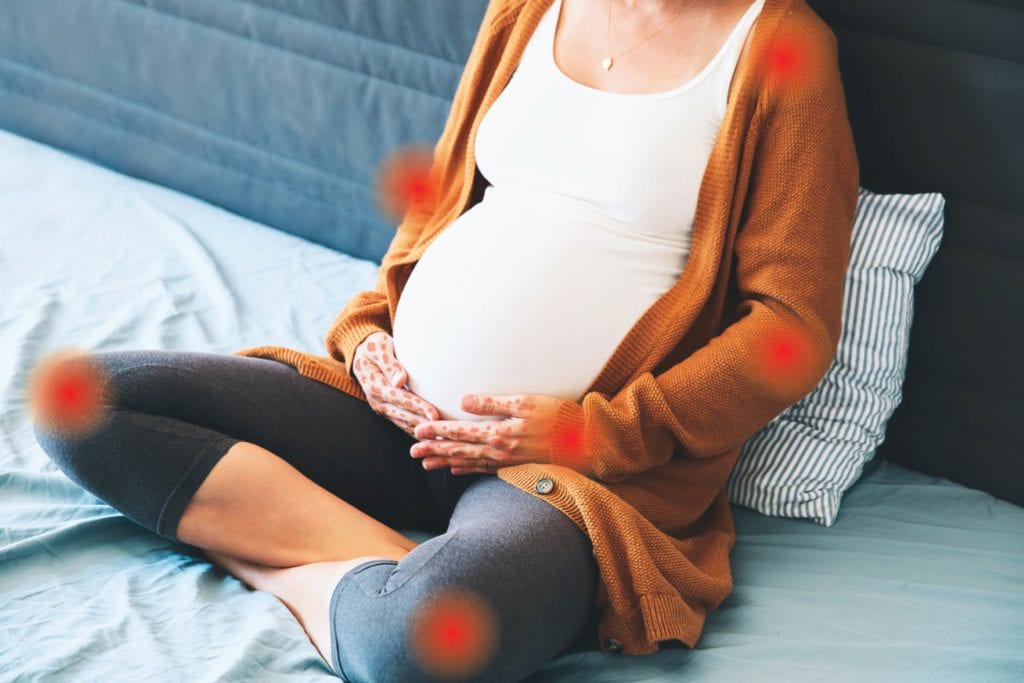 When you’re pregnant, all those prenatal appointments provide much-needed time for you to talk to your doctor about your health concerns. Once you have a newborn in your arms, however, it may seem like the only thing that matters is your child. While you certainly want your baby to stay well, *your* health is equally important.

If you have a chronic condition like psoriatic arthritis (PsA), you should already know that checking in with your doctor regularly and taking your medications as directed is crucial.

That’s still true now, even if you felt great while pregnant. Although your joint pain and skin lesions might have eased up for a while — inflammatory forms of arthritis often improve or even go into remission during pregnancy — new research suggests that many women with PsA experience a flare in their symptoms after they give birth, though not right away.

The study, published in the journal Arthritis Care & Research, found that disease activity spiked in postpartum women about six months after they had a baby.

To conduct the study, researchers based at Trondheim University Hospital in Norway followed more than 100 women with PsA and evaluated their condition at seven points before, during, and after their pregnancies. The vast majority, about 75 percent, were either in remission or had low disease activity during pregnancy and right after, as indicated by how they scored on a standardized measurement of disease activity (the DAS28).

But about six months after giving birth, something changed: Their disease activity was significantly higher.

Researchers note that, overall, disease activity was “altogether low and stable in the period from planning pregnancy to one year after delivery,” so there’s no reason to think that your symptoms will suddenly become terrible or unmanageable.

Still, it’s wise to keep an eye out for any changes, and don’t chalk up any discomfort you may (like stiffness and low back pain) to being a new mom (say, because of aches and pains while breastfeeding).

When in doubt, talk to your doctor to find out if your medication regimen may need to be tweaked. Interestingly, the study also found that women taking a TNF inhibitor fared better than others in terms of postpartum disease activity, but there are many PsA treatments available.

My Arthritis and Fibromyalgia Made Me Dread Showering, So Here’s What I Did About It

Ask a Pharmacist: What’s the Best Way to Travel with Medication When You Have Chronic Illness?