Learn more about what can happen to your chances of being in remission when you stop taking a biologic drug. 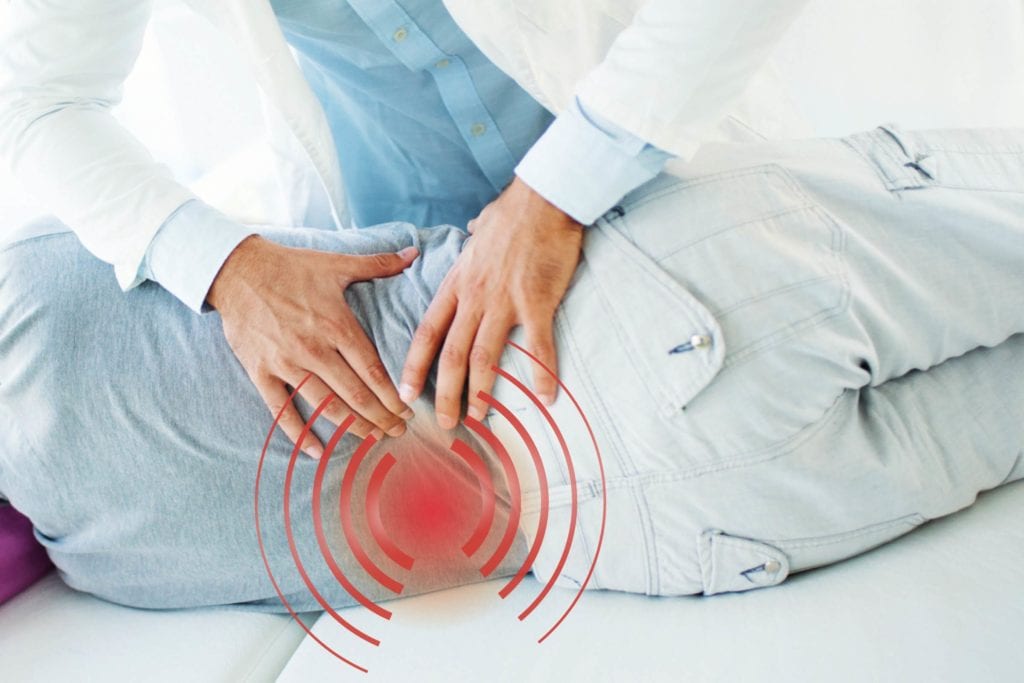 When you have a chronic disease that goes into remission, you might wonder whether you need to continue with your current medication or if it’s safe to stop. In the case of ankylosing spondylitis (AS), a type of inflammatory arthritis that impacts the lower back, experts have also been trying to sort this out. While most patients start to manage their AS by taking non-steroidal anti-inflammatory drugs (NSAIDs), they often progress to a biologic medication such as infliximab (Remicade).

Infliximab and other anti-TNF drugs often work well for controlling inflammation, but they aren’t necessarily easy to take (you have to inject them or get them through an IV) and they raise the risk of developing infections. They may also cause side effects like chest pain, chills, nausea, and fainting.

When your symptoms are flaring, deciding to take an anti-TNF medication might seem like an easy choice. But when you’re in remission, it’s a more complex question. According to current guidelines from the European League Against Rheumatism (EULAR), AS patients in remission can consider tapering their biologic medication. Whether decreasing a medication — or stopping it completely — is effective for a particular patient, however, isn’t clear.

A new study attempted to evaluate how AS patients in remission who were taking infliximab would fare when they completely stopped this drug. According to the findings, which were published in the journal Arthritis Research & Therapy, ceasing treatment may be risky.

The authors found that 58 percent of the 36 patients in the study who stopped infliximab relapsed within a year. Of course, it’s worth noting that a substantial portion of patients — 42 percent — remained in remission after they stopped the drug.

Patients who stop infliximab and end up relapsing can safely reintroduce it, but it may no longer be as effective. This study found that only 52 percent of those who stopped and restarted the drug were able to once again reach remission with it.

A key limitation of this study, as the authors acknowledged, was its small size (just 36 patients), though they noted that other larger studies had reached similar conclusions.