Twins of lupus patients at higher risks for contracting lupus, other autoimmune diseases

Constance Jensina Ulff-Møller, of the Copenhagen Lupus and Vasculitis Clinic at the Rigshospitalet, was conducting a study on the risks relatives of lupus patients have of developing either lupus or another autoimmune disease. And then she realized that there hadn’t...

Constance Jensina Ulff-Møller, of the Copenhagen Lupus and Vasculitis Clinic at the Rigshospitalet, was conducting a study on the risks relatives of lupus patients have of developing either lupus or another autoimmune disease. And then she realized that there hadn’t been enough recent studies of twins and lupus.

“Most were either quite small or volunteer-based, so I decided it was time to present a new description of lupus twins,” Ulff-Møller said. She is lead author of a study published recently in Seminars in Arthritis and Rheumatism.

She and colleagues weren’t floored to find both twins had lupus in only a few of the sets of twins. “What did come as a surprise was that quite a few co-twins had other autoimmune diseases instead, which hasn’t been much of a focus point for previous research,” she said.

“Also, most healthy co-twins had positive autoantibodies, which would otherwise be typical for lupus, and still did not suffer from autoimmune disease, while their twin in some cases had been ill for many years,” she added.

The new research does demonstrate, however, that twins of lupus patients are at an increased risk of also contracting lupus or another autoimmune disease. “That means that there is some genetic component involved, but the risk of lupus was lower than in previous studies,” Ulff-Møller said.

Patients and their families should know that those with relatives who have lupus have a “small risk” of developing an autoimmune disease, although Ulff-Møller cautioned that having positive autoantibodies doesn’t necessarily predict whether you will develop an autoimmune disease.

Studying twins can be so interesting and telling, because identical twins share the same genetic material. “They ought to be complete copies of each other, while fraternal twins share half of their genetic material like ordinary siblings,” Ulff-Møller said. “Twin studies can help us understand how heritable a disease is and how much it is influenced by the environment.”

If a disease is 100 percent heritable, the expectation would be that if one twin develops the disease that the other would as well. If the disease is largely environmentally driven, however, one would expect very few twins to contract the same disease as their co-twin. As one rheumatologist put it, there’s “a strong genetic burden” but “there’s a lot more needed than that.”

More work needs to be done, and the new study, like many that focus on twins, was limited in size. “Lupus twins are quite a challenge to identify worldwide, so future twin studies in lupus are still much needed to better understand lupus,” Ulff-Møller said. Given that hers was a population-based study, she and colleagues are fairly sure that they managed to identify most of Denmark’s lupus twins.

“We are in the process of analyzing blood samples from these lupus twins to investigate how the genetic material is regulated, which might help us better understand how one individual, who is genetically identical to another, might develop a severe disease like lupus, while the other remains healthy,” she said. “Hopefully, this will help us better understand how lupus develops.”

“A study of twins in a population that is less homogeneous and includes more patients of non-European descent may yield widely different results than the present study,” Laura Lewandowski, of the National Institute of Arthritis and Musculoskeletal and Skin Diseases in Bethesda, Md., told MedPage. 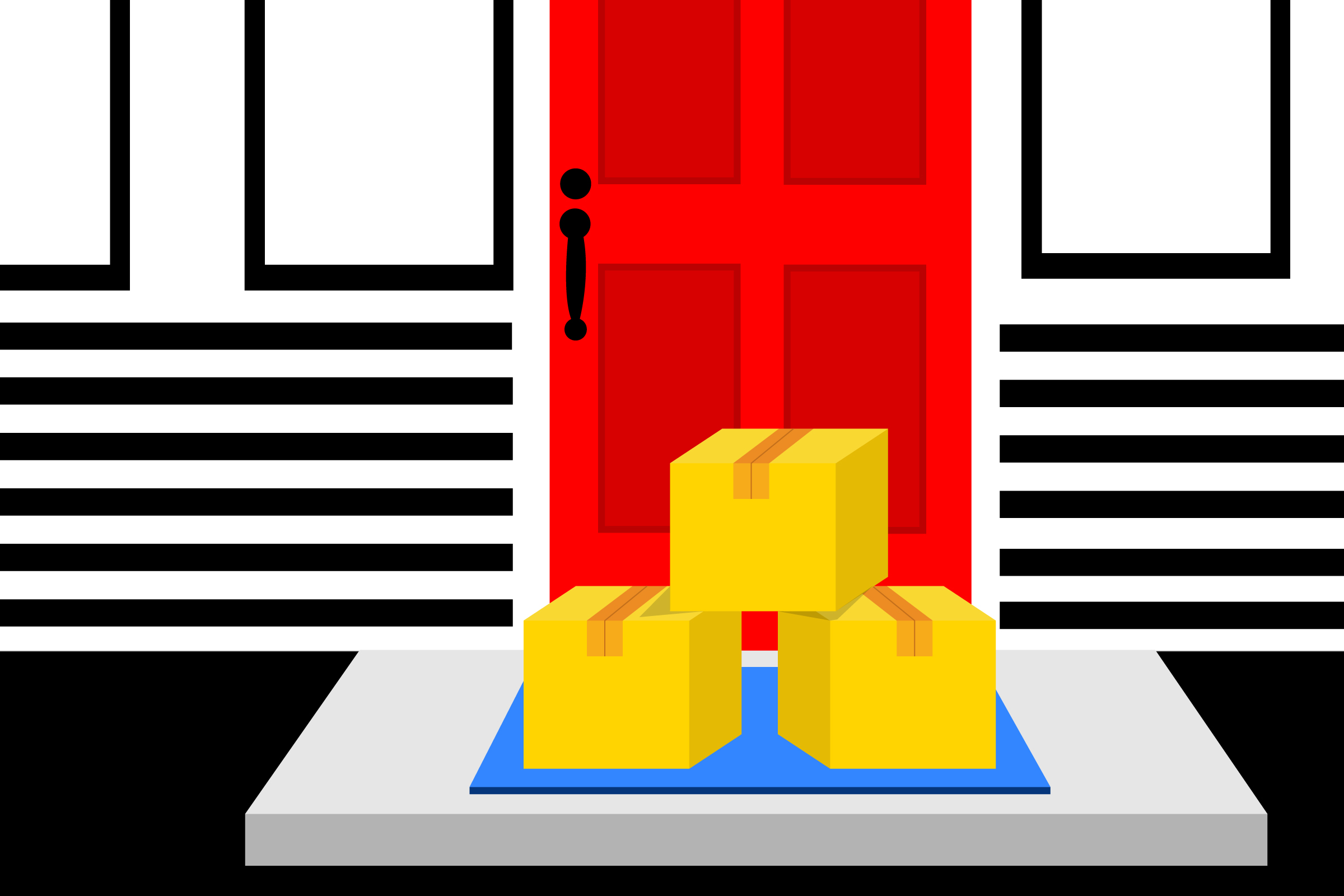