The arthritis itself wasn't what was fatal. These co-occurring diseases were the likely culprit. 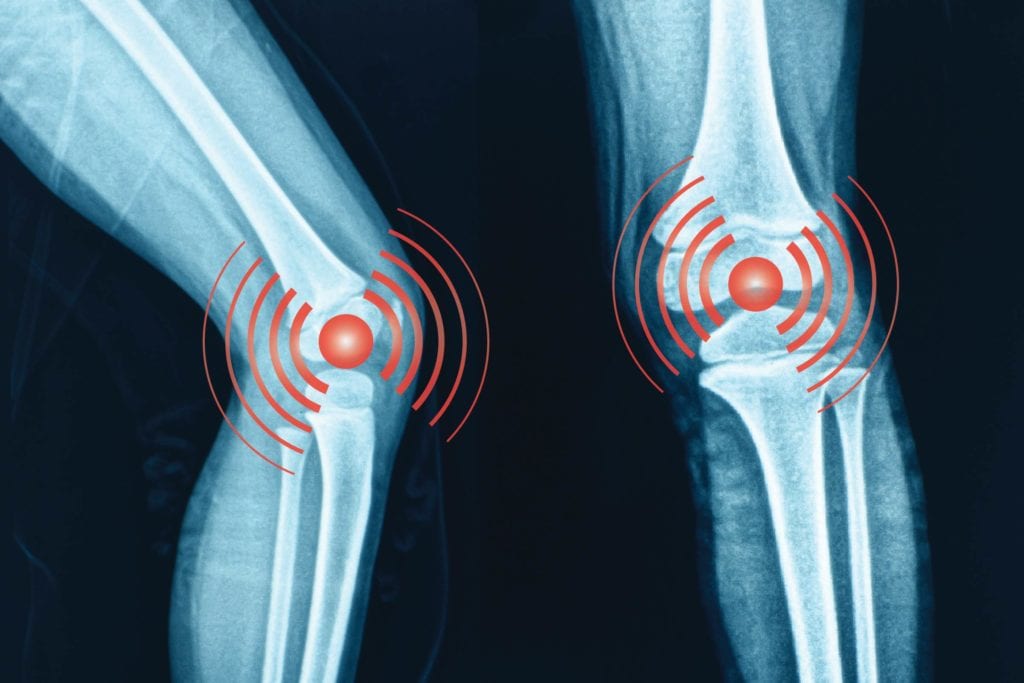 Osteoarthritis (OA), the most common form of arthritis, is often called the “wear and tear” kind because it happens when the cartilage between your joints breaks down. While it’s easy to see why lack of proper cushioning around a joint would be painful, you probably don’t expect it to be life-threatening.

Yet new research suggests that people with OA are more likely to die prematurely compared to those without the condition — provided the osteoarthritis diagnosis was confirmed by their doctor with an X-ray.

The study, which was published in August in the International Journal of Epidemiology, examined info on nearly 52,000 people. Of that group, 6.6 percent had “self-reported OA,” which meant in this case that a health care provider had told them that they had this condition. A much larger group — 40.6 percent — was identified as having radiographic knee OA (RKOA), which meant they had OA that was visible on a knee X-ray.

The study looked at data spanning up to 20 years. The researchers found that people with self-reported OA were no more likely to die during that period than anyone else. Those who had RKOA, however, were substantially more likely to die.

The arthritis itself wasn’t what was fatal. Cardiovascular disease, diabetes, or kidney disease were the top causes of death in people with RKOA.

The study authors suggest that kidney disease might be more prevalent in those with RKOA because of frequent NSAID use. NSAIDs (non-steroidal anti-inflammatory drugs) include common over-the-counter pain relievers like ibuprofen and naproxen, as well as prescription-only medications such as celecoxib (Celebrex). Long-term use of these drugs is known for causing kidney problems.

Cardiovascular disease, the biggest reason people in the study with RKOA died, tends to be more common in people who are obese, and carrying excess weight also increases your risk of OA. Being overweight or obese also raises the risk of diabetes.

In addition to obesity, being diagnosed with RKOA at an early age (before age 40) was tied to worse outcomes.

Interestingly, though, people with RKOA had a lower risk of dying from cancer.

It’s not entirely clear why people with self-reported OA didn’t have a similar mortality risk to those with radiographic knee OA, but it probably has something to do with the severity of the condition.

If you told your doctor that your knee ached on occasion, he might simply ask you a few questions and do a physical exam before diagnosing you. But if you complained about relentless and agonizing knee pain, there’s a much greater chance that he’d order X-rays to find out exactly what’s going on.

That said, not everyone with bad knee joint pain symptoms turns out to have evidence of OA on an X-ray. And it’s also possible to be diagnosed with RKOA and not have common OA symptoms like pain and stiffness. That might be the case if you needed an imaging test for another reason and it happened to detect evidence of OA.

If you have RKOA, regardless of how well-controlled your symptoms are, ask your doctor about what you can do to reduce your risk of heart disease, diabetes, and kidney disease (or get these conditions in check if you’ve already been diagnosed with them).