Could Insulin Resistance Actually Cause Fibromyalgia? What a New Study Found

High blood sugar levels could be a factor in this chronic pain condition. 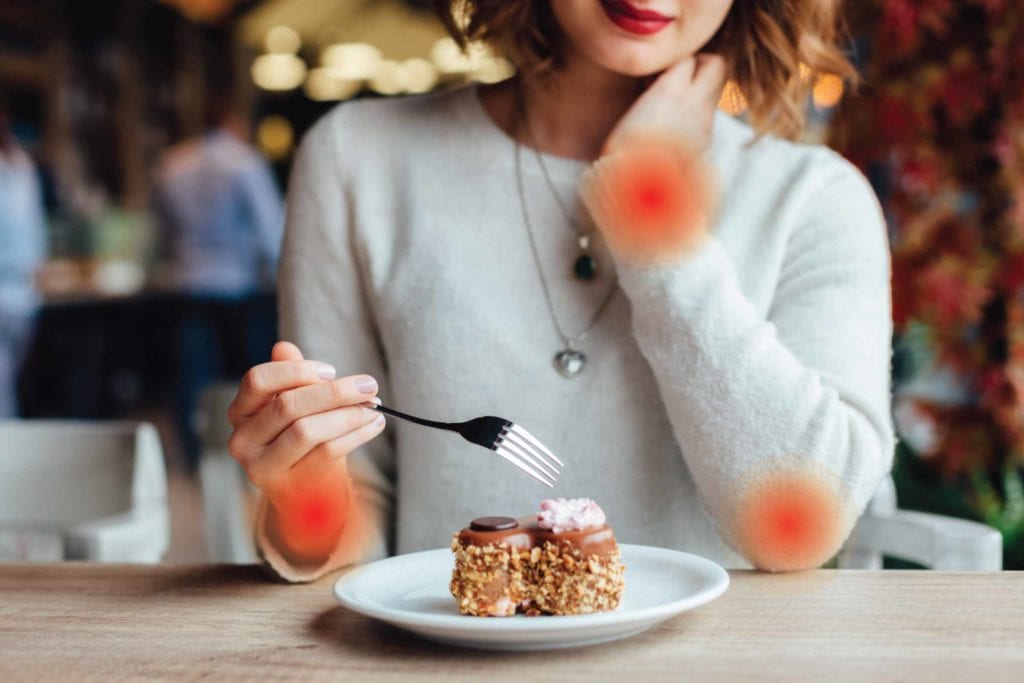 No one knows what causes fibromyalgia, a disorder that’s associated with pain and extreme fatigue and is notoriously hard to diagnose and treat. In recent years, scientists have uncovered clues that point to an array of theories for what causes fibromyalgia. Maybe it’s kick-started by a virus? Something you inherit? Could childhood trauma be to blame? Or is it all of the above — or something else entirely?

Now a group of researchers, led by a neurologist at the University of Texas Medical Branch in Galveston, have suggested that insulin resistance, a metabolic problem that’s associated with type 2 diabetes, might play a crucial role.

To conduct the study, which was published in the journal PLoS One, the researchers took 23 patients in a pain clinic who met the criteria for fibromyalgia and gave them hemoglobin A1c blood tests, which provides an average measure of blood sugar over the prior three months. (The test is commonly used to test for type 2 diabetes and monitor disease progress.) They found that A1c was significantly higher in the people diagnosed with fibromyalgia compared to those in control groups who did not have fibromyalgia.

In the study, 16 of the 23 fibromyalgia patients had an A1c score of 5.7 percent or higher (meaning they were prediabetic or living with previously undiagnosed type 2 diabetes) and were then given a drug (metformin) to lower their blood sugar, in addition to their usual fibromyalgia treatment. All had some improvement in fibromyalgia symptoms, but half reported a “complete resolution of the pain… a degree of improvement never observed before in such a large proportion of [fibromyalgia] patients subjected to any available treatment,” the authors wrote.

While that sounds impressive, keep in mind that “half” of this treatment group refers to only eight people, so clearly more research is needed. But previous research has linked insulin resistance to dysfunction of blood vessels in the brain, so there may very well be a mechanism by which lowering blood sugar levels translates to less fibromyalgia pain.

Psoriatic Arthritis May Have Very Subtle, Early Symptoms That Aren’t Being Recognized

The Sneaky Perks of Dating Someone with Rheumatoid Arthritis

Arthritis in Your Hips: Early Signs of Hip Arthritis, and What to Do About It