‘Antiphospholipid’ Antibodies Are a New Heart Attack Risk Factor, So Here’s What You Need to Know About Them

A positive blood test might predict heart attacks, according to a new study. 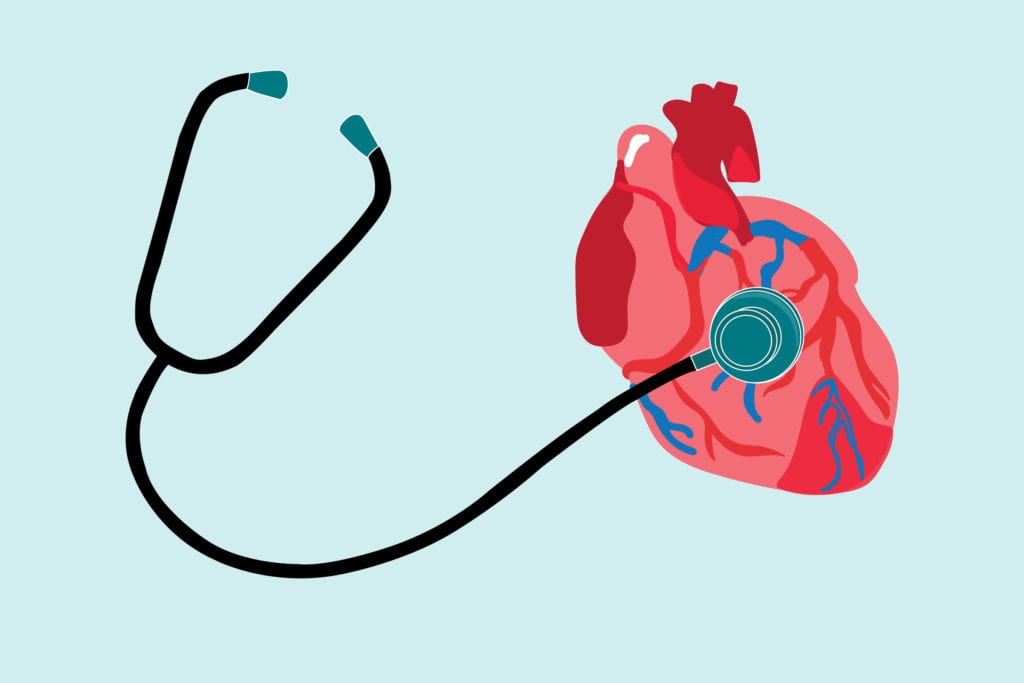 About half of people with lupus, an autoimmune disease, have “antiphospholipid” antibodies in their blood that make it much more likely to clot. But you don’t have to have lupus — or any known immune disorder — to have these antibodies in your blood.

Antiphospholipid antibodies, which mistakenly attack lipid (fat) proteins in cells, have long been known to raise the risk of dangerous blood clots.

Now a new study, presented at the 2018 American College of Rheumatology/Association of Rheumatology Health Professionals (ACR/ARHP) Annual Meeting in Chicago, shows that they might increase the risk of heart attacks as well.

What they found: Nearly 11 percent of heart attack survivors tested positive for a specific type antiphospholipid antibodies called immunoglobulin G (IgG) compared to less than 1 percent of people in the control group. “It was a surprisingly high proportion of the [heart attack] patients and the levels were also clearly high,” study coauthor Elisabet Svenungsson, MD, PhD, told ScienceDaily.

The researchers concluded that there is a “strong independent association” between a positive IgG test and heart attack.

The study authors suggest that heart attack patients who test positive for antiphospholipid antibodies get retested three months later. If their levels remain elevated, these patients should be put on the blood thinner warfarin, Svenungsson said. “This would change the prevailing guidelines for the investigation and treatment of heart attacks.”